Combat the Pests Before Winter is Here 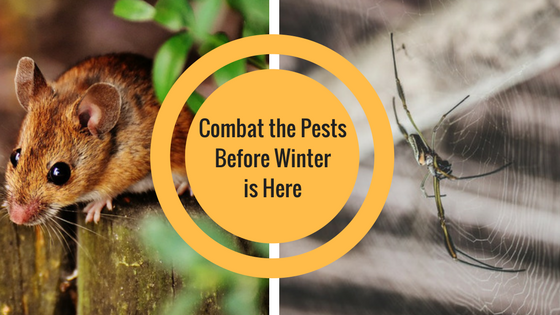 During the winter months are you proactive when sealing drafty areas and windows so that you stay warm all season long? That should not include keeping rodents and insects warm too. Just like winterizing your home to keep the heat in, you need to winterize your home to keep the pests out.

Outside winterization will make your home less ideal for your unwanted guests.

Inside prevention will add an extra barrier of defense of keeping pests out for good.

Winterization and prevention are very important for your home. There may be times you will want a pest control professional. We have the equipment, and all of our treatments are safe and will not cause you, your family or pets any harm. You can count on Rid All Termite and Pest Solutions. Contact us immediately at 901-377-9915 or email us at tiffany@ridallbug.com.

Posted by Rid All Termite & Pest Solutions at 8:42 AM 2 comments:

The Silent and Stealthy Subterranean Termite

A stealthy and determined force of nature, termites are a cause of stress and worry for many homeowners throughout the United States, especially in the Gulf Coast region. Commonly referred to as “the silent destroyers,” termites will silently feed on the wood and other materials within homes 24 hours-a-day, 7-days-a-week.1
If left untreated, termites are capable of causing costly damage to the structural wood of your most valuable possession – your home. The National Pest Management Association estimates that termites are responsible for $5 billion in property damage every year in the U.S.2 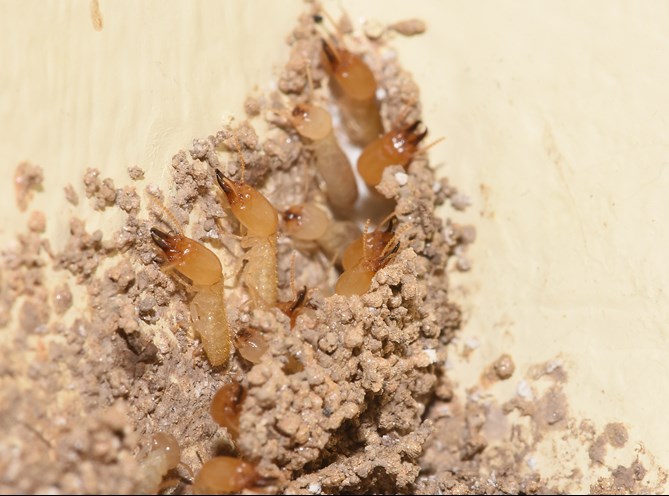 Termites are small, ant-like insects. However, they differ from ants in that they generally feed off the cellulose in wood. Working largely undetected under the surface, they can tunnel through the wooden structure of buildings and completely destroy them. Wood that comes in contact with the soil, such as the exterior trim on your home, provides a perfect point of entry for a termite colony.
There are many types of termites, with the most common and dangerous ones being subterranean termites. Some common physical characteristics of the subterranean termites include wings, six legs and an antenna. They are between 1/8” to 1” in size, and generally long, oval or narrow in shape. Perhaps their most distinctive trait is their creamy brown color.
Subterranean termites (variations include Eastern subterranean, Western subterranean, Formosan termites, Desert subterranean) originate in the soil as it provides optimal temperatures and moisture for their survival. They may live in areas above the ground or completely underground, and are known to build tunnels to transport food. They grow quickly and build new colonies yearly.
In the spring, large numbers of winged termites, known as “swarmers,” typically emerge inside homes. Spring typically is when large numbers of winged termites, known as "swarmers," emerge inside homes. Triggered by warmer temperatures and rainfall, the winged termites emerge from the colony and fly into the air, and then swarm to disperse and start new colonies. If Subterranean termites colonies get big enough (colonies as large as two million have been reported3), they will further disperse and create satellite colonies.
Unlike most termites that only feed on wood, these termites feed on almost everything including beams, sub-flooring, insulation, foundation and plastic plumbing pipes. Coupled with their non-stop eating habits and quick growth rate, the termite colonies can easily be blamed for destroying homes and commercial buildings. The subterranean termite destruction is not limited to structures; they damage to living shrubs and trees as they eat into them, eventually killing them.
Due to their dangerous and destructive nature, and the fact subterranean termites can  be found everywhere in your house, it is important to take precautionary measures so that you can keep your property safe. Homeowners should get their house inspected semi-annually, especially if there are signs of pests or if it has been previously infested.
If you think you might have a termite  infestation, it’s critical to seek help from a trusted exterminator. Rid All Termite & Pest Solutions specializes in the diagnosis and removal of termite infestations in Olive Branch, Mississippi and surrounding areas. If you think you might be experiencing termite or other pest issues, contact us at 901-377-9915.

Termites are a subject that often leaves people feeling a little itchy and uncomfortable. There are three groups of termites which include dry wood, damp wood, and subterranean. Besides the obvious location of their colonies, there are several other factors that can help you identify a subterranean species.

Signs of Infestation
A subterranean termite infestation begins when an established colony sends out a swarm of winged termites because of an onset of warm temperatures and significant moisture. Winged reproductive males and females make up the swarm which can be mistaken for flying ants. Swarmers have four wings that are all the same size. After mating, they land and shed their wings. If there are piles of wings on window sills, you could have an infestation, especially if the wings are all the same size.
Subterranean termites build large colonies, which are composed of intricate tunnels and chambers. When the termites eat wood, they leave mud and soil in the place of the wood to keep the moisture level consistent. If these muddy tunnels are noticeable on the walls or foundation of your home there is a good probability you have a subterranean termite infestation.
At Rid All Termite & Pest Solutions, we specialize in the diagnosis and removal of termite infestations in Olive Branch, Mississippi and surrounding areas. If you think you might be experiencing termite or other pest issues, contact us today.
Posted by Rid All Termite & Pest Solutions at 7:56 AM 4 comments:

Rid All Termite & Pest Solutions: Here for All Your Pest Control Needs

The warm climate here in Mississippi makes our state the perfect breeding ground for a variety of household pests. According to the University of Mississippi, there are hundreds of different insects and furry creatures that can that invade the southern home. Sometimes, despite your best efforts to eradicate these unsolicited guests, they can overtake your home, leaving you unable to keep up with the problem. This is when it is best to call in an expert. And, if you have faced infestation issues in the past, preventative pest control services are an excellent way to deter visitors from making themselves at home again.
Rid All Termite & Pest Solutions in Olive Branch, Mississippi provides customers with a full range of pest control services, including: 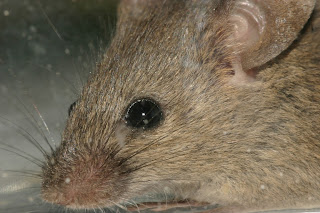 Rid All Termite & Pest Solutions offers preventative pest control services as well as removal and extermination assistance. And, because pest issues do not always occur during business hours, they have 24/7 emergency services. They have been helping residents and businesses in Olive Branch and surrounding communities with their pest control issues since 1997. Contact them today at 901-377-9915 for a free consultation and service estimate.
Posted by Rid All Termite & Pest Solutions at 3:12 PM 7 comments: